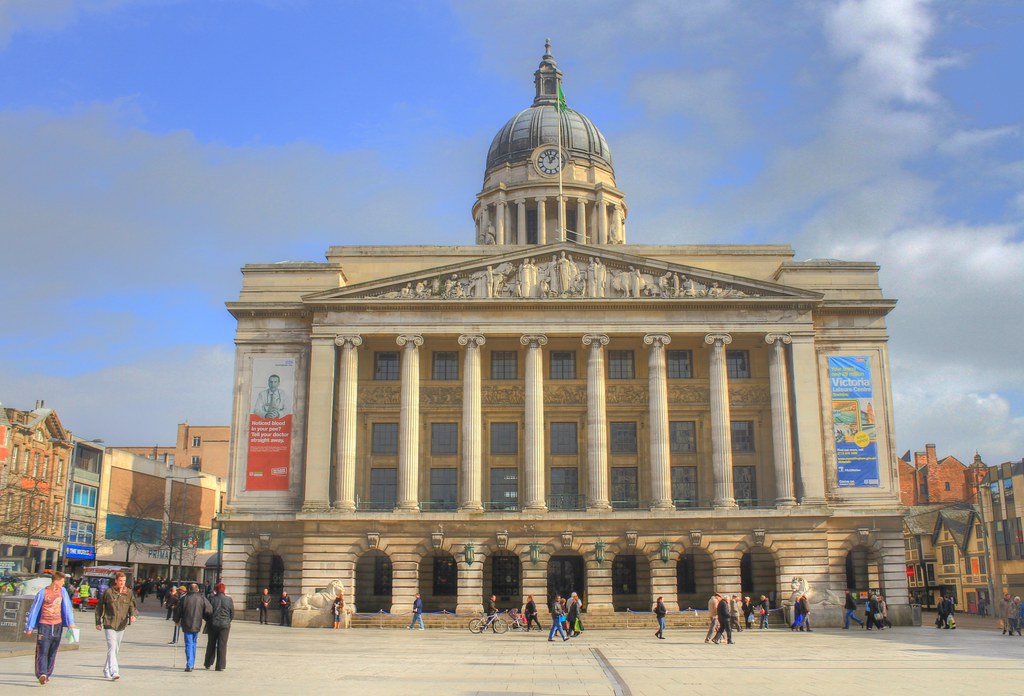 Risc-Group are proud to recommend Data Clinic Ltd to all our customers for their exceptional data recovery services. Whether you need data recovery from a hard drive, PC, Mac, tablet, phone, or iOS/Android, we choose Data Clinic.