Here are some recent hard drive and phone recovery questions from London, Birmingham and Leicester.

My Laice (Lacie) external harddrive stopped working altogether – was not recognised at all by my computer and wasn’t making any sound. On inspection by a data recovery service in London I could see that the USB port seemed to be slightly bent. I opened up the drive to inspect and found that the circuit connection around the USB was damaged and had come undone. I can’t see any other obvious form of visible damage to the circuit or drive (it has been stored carefully in a drawer, hasn’t been dropped or anything) and wonder if it would be possible for you to take a look at this to see if the data can be salvaged from the drive itself? Many thanks for your help.

Windows no longer recognises the drive. Try to see further details in dskmgmt but drive is unitialized which can’t be done as it says due to “fatal device hardware error“. I desperately need to retrieve the folders and files from this hard drive. 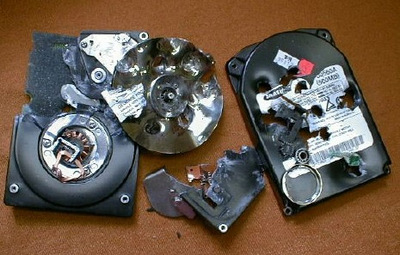 I live in Birmingham and my USB hard drive has stopped working and i am unable to retrieve all the files on the USB. I am looking to recover the files and was hoping that this was possible with your companies help. The external hard drive just stopped working and it wasn’t in contact with any water or smashed or anything like that. As i insert the USB cable in the computer the device does not pop up on the computer.

Getting Pictures saved to Google Photos Back

I’m looking to recover some videos taken a week ago. I thought they were uploaded to Google photos (they were showing) and was running out of space so I deleted them. But they disappeared. There is 1 video we are really upset to have lost. Any chance you could have a look?

I have a google pixel phone which suddenly got stuck on the loading menu. I have come to understand that this has been a outcome for many users when updating their phones and there has been no solution except a factory reset. I have many photographs and videos I wish to retrieve so have not hard reset my phone. I was wondering if I could please get a quote with how much roughly it would cost to retrieve all photographs and videos from a mobile in this sort of state.
Also apologies as due to the issue with my phone the only way I can currently be contacted is via email. I look forward to hearing back from you, I am in Leicester 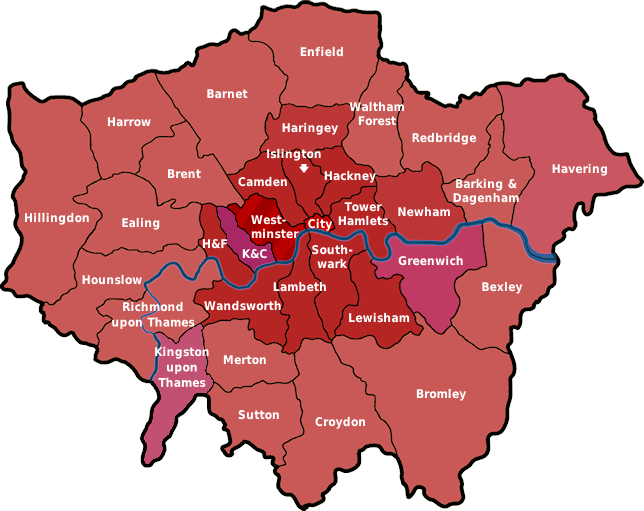 I have a Motorola nexus 6 motherboard and hard drive (the rest is broken due to DIY repair attempt). Nexus phone is damaged. no display. not starting. The screen in phone has stopped working. I need to recover my photos.
Will you be able to recover the data directly from the hard drive? How much will you charge? Can you collect from Hammersmith London?

Toshiba X300 4TB HDD. I need the connect pins PCB. I can send a photo or call in at your Lombard St London office with the damaged one tomorrow?

My elderly MacBook has become stuck in a bootloop, I’ve tried loading it up into recovery and safe modes but with no such luck. I was due to replace it so I am just looking for full data recover and am in the Waltham Forest area of London
Is this something you can do and what would be the charge?

My WD My Passport has accidentally been formatted. would it be possible to recover the data on it as there are image files I need on it? Also have you an idea of how much it would cost-general ball park figure. I’m in Barnet in London but can catch the underground into London and onto Bank tube station for data recovery.

I have a SATA 2.5 hard disk which was in my toshiba laptop when it was dropped. It then began to malfunction, an engineer has been out and replaced the hard drive and set up the laptop again but was unable to retrieve the files from the hard disk. I was wondering if you could give me a quote for how much this might cost? I’m located in Kensington

Seagate hard drive 1TB will not mount or be discovered on Mac or Windows machine. Powers up and sounds okay.

Samsung m3 portable hard drive. Registers on the computer as being plugged in but can’t be accessed. Can it be fixed in London?

Formatted and overwritten SSD after everything saved to One Drive, One Drive then lost the file, Microsoft not interested

I opened the case to the hard drive and replaced hard disk with another and i cant make it work and now over time i don’t remember which disk actually goes to it.

They also now provide cryptocurrency wallet recovery, that people use to recover their Bitcoin, Ethereum and Dogecoin.